Bella Rolland is getting ready for her blind date when her roommate, Kenna James, checks in on her. The thing is: Kenna ALSO has a blind date that night! This makes them both excited as they compliment each other’s cute outfits and eagerly chat as they finish up.

But as they chat, they learn that their date nights have some similarities, which amuses them. Still, they think nothing of it and they’re both soon off to have some fun.

A little later, things start to become more curious as Bella and Kenna both arrive separately at the same cafe, waiting for their dates. They awkwardly wait as the minutes tick by, both surely thinking that they’ve been stood up, but then everything suddenly clicks for Bella. That’s when she joins Kenna and tells them that it seems like they’re EACH OTHER’s dates!

It seems as though their friends had good intentions with setting the two roommates up, although Bella and Kenna aren’t interested. They’re both a bit embarrassed and bummed, but decide to head home and make the most of their night by hanging out. But as they relax together, they start opening up to each other in ways they never did, which creates unexpected and exciting sparks between them. Maybe their friends are right after all! 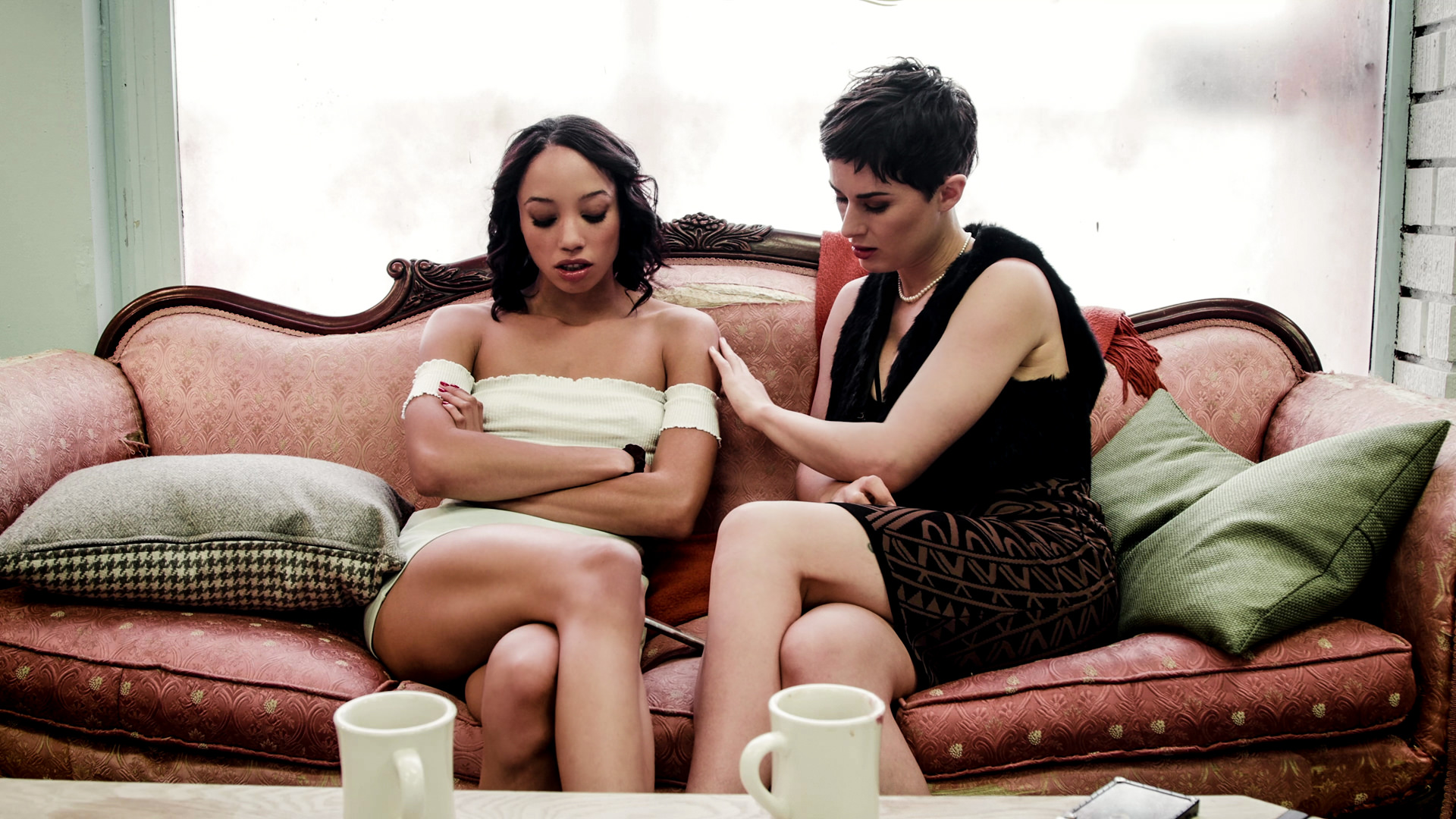 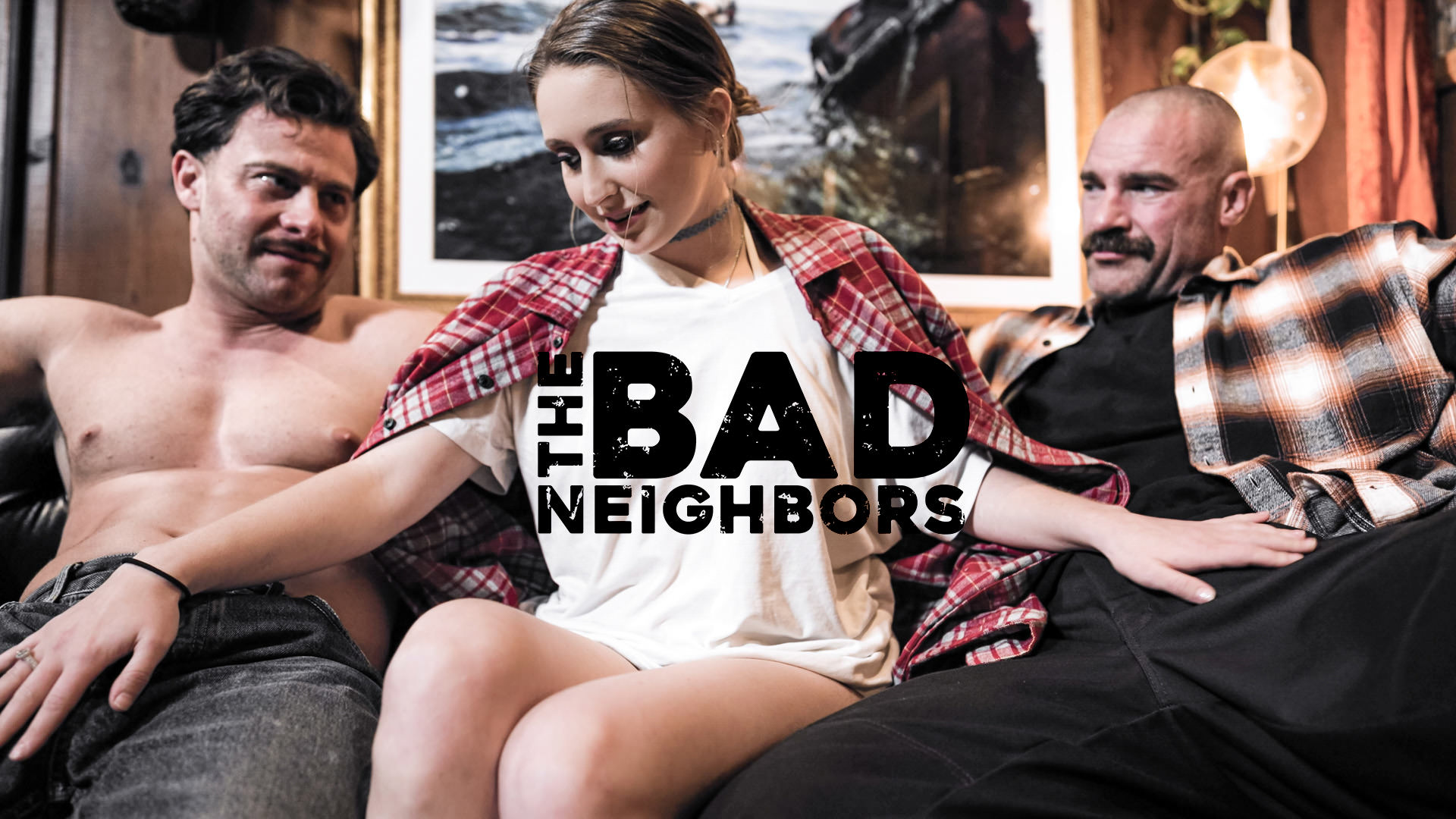 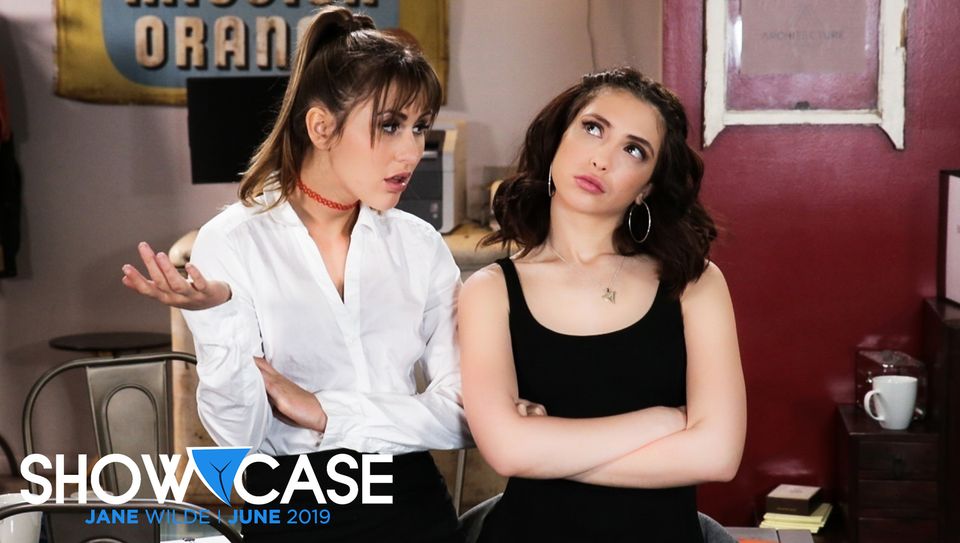 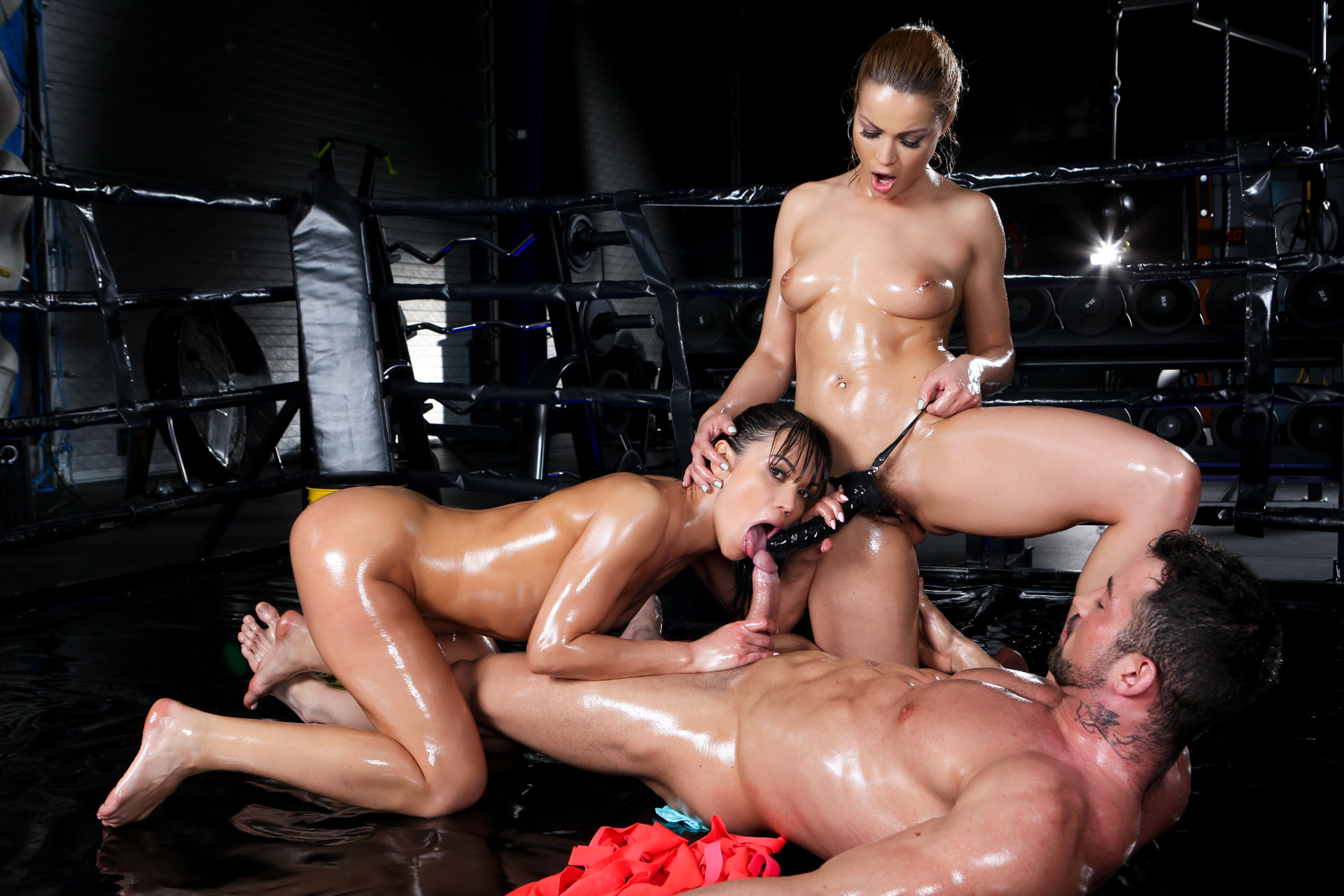 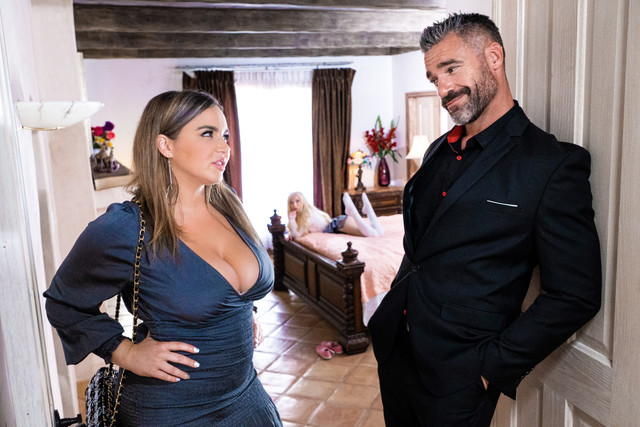 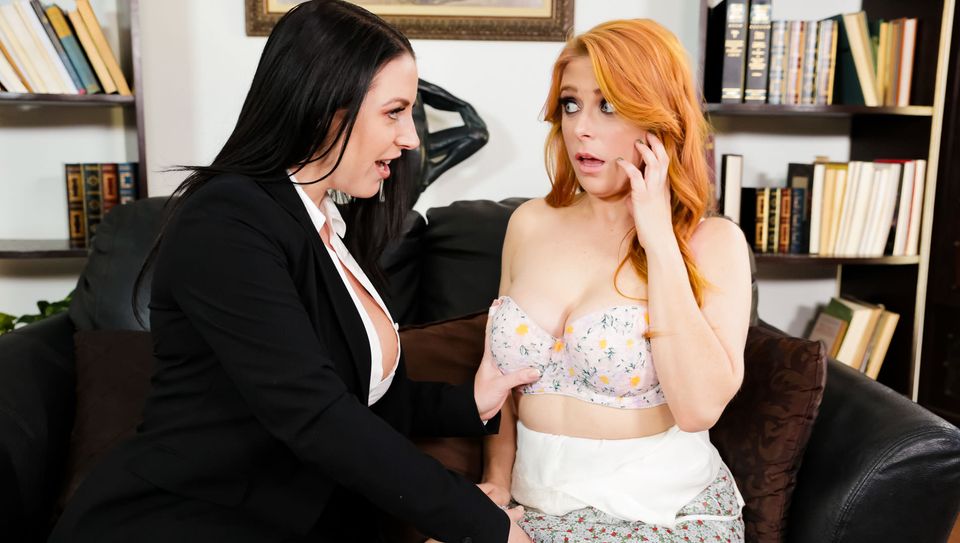 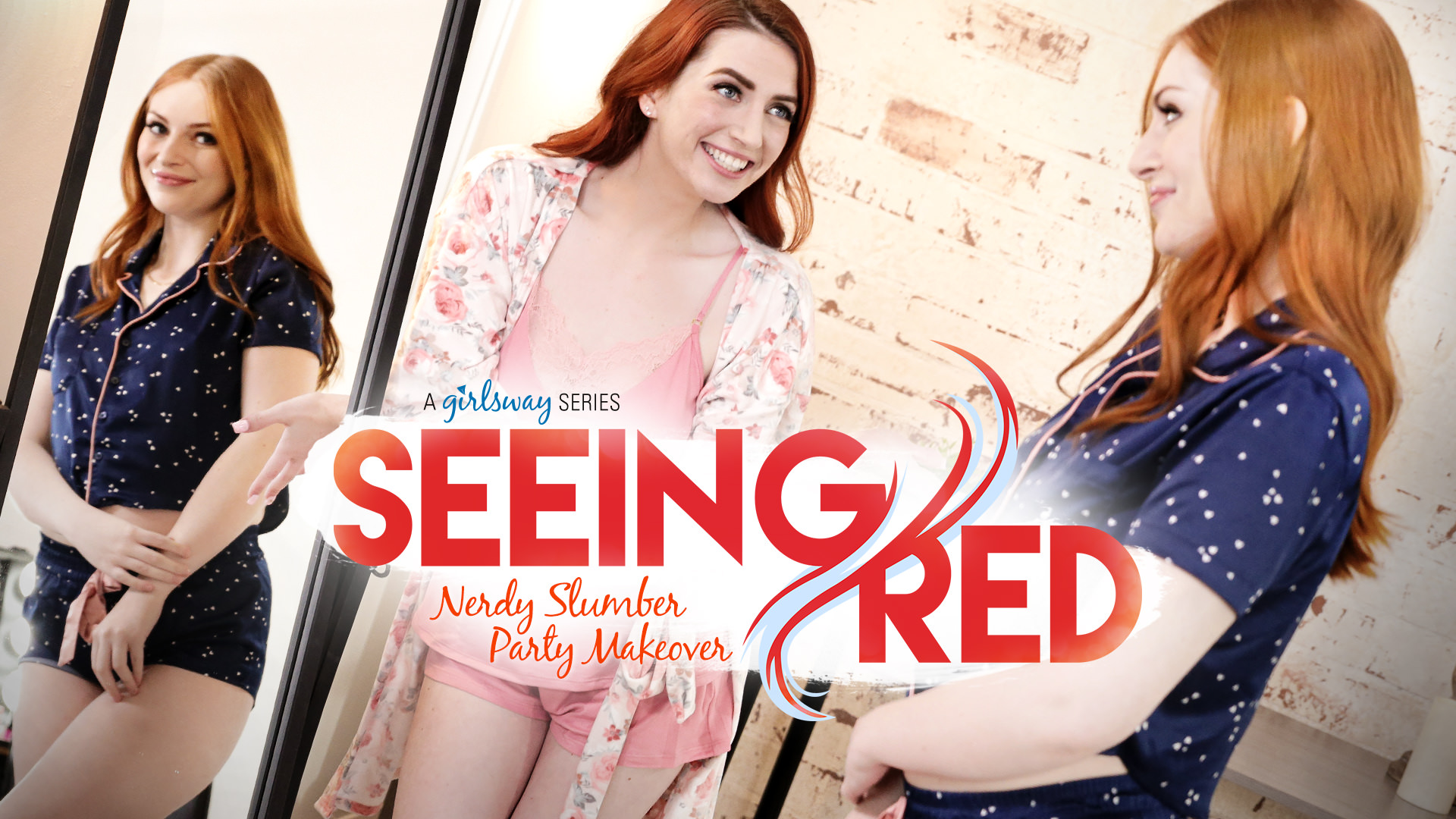 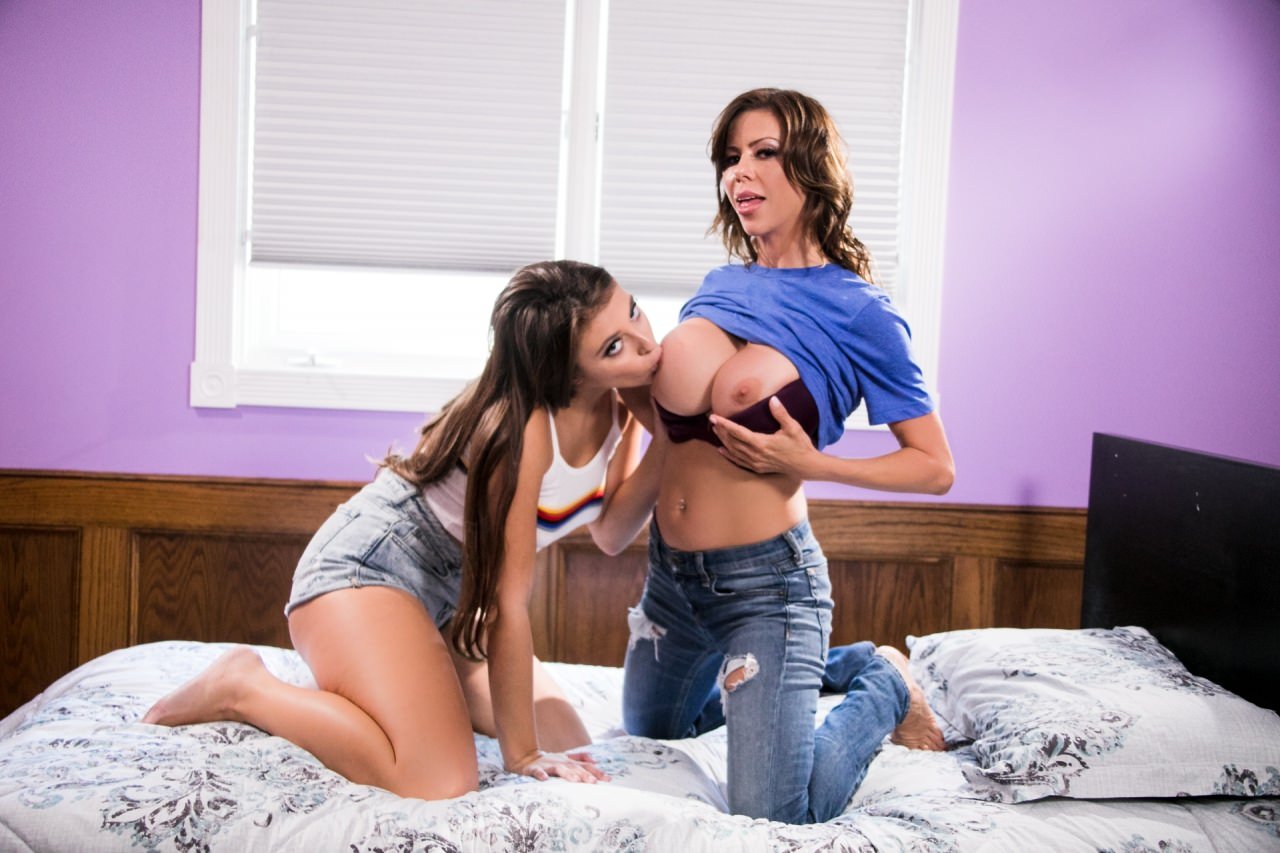